CALGARY, AB - There are more than 113,000 rental apartments in Alberta - and of that total, slightly more than 5,200 were vacant at the time Canada Mortgage and Housing Corp. did its June survey of the rental sector.

Less than 1,200 of those vacancies were in Calgary, where there were about 35,300 rental units, says the federal agency. In Edmonton, where there was a total of about 58,400 apartments, almost 2,800 were empty.

CMHC's report also shows that the average apartment vacancy rate in Alberta's urban centres declined to 4.7 per cent in April, compared with six per cent a year ago. 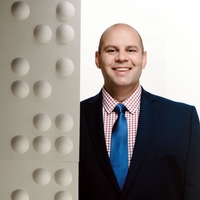 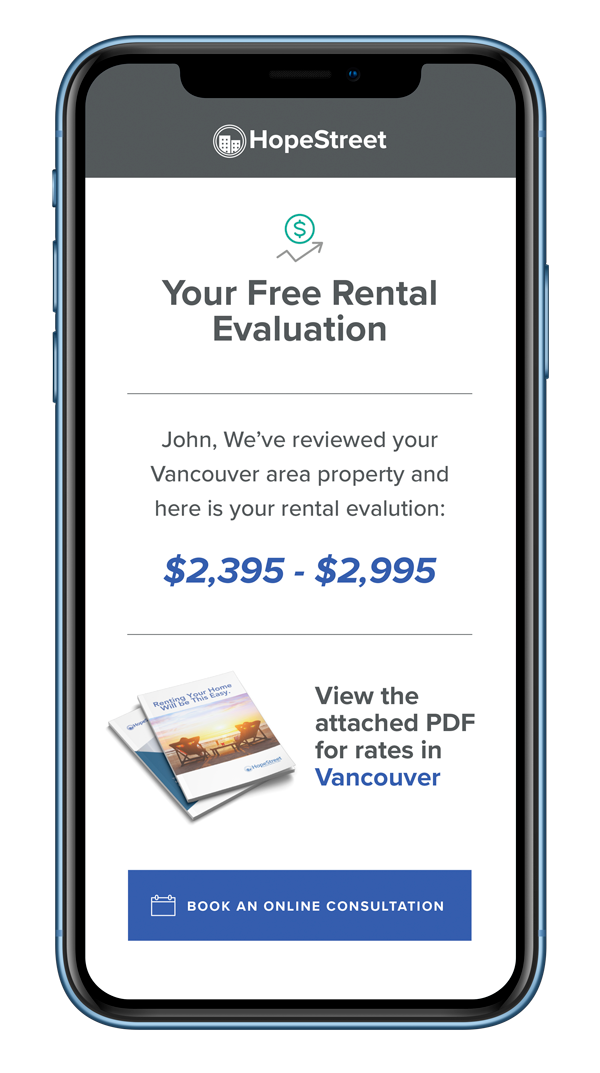